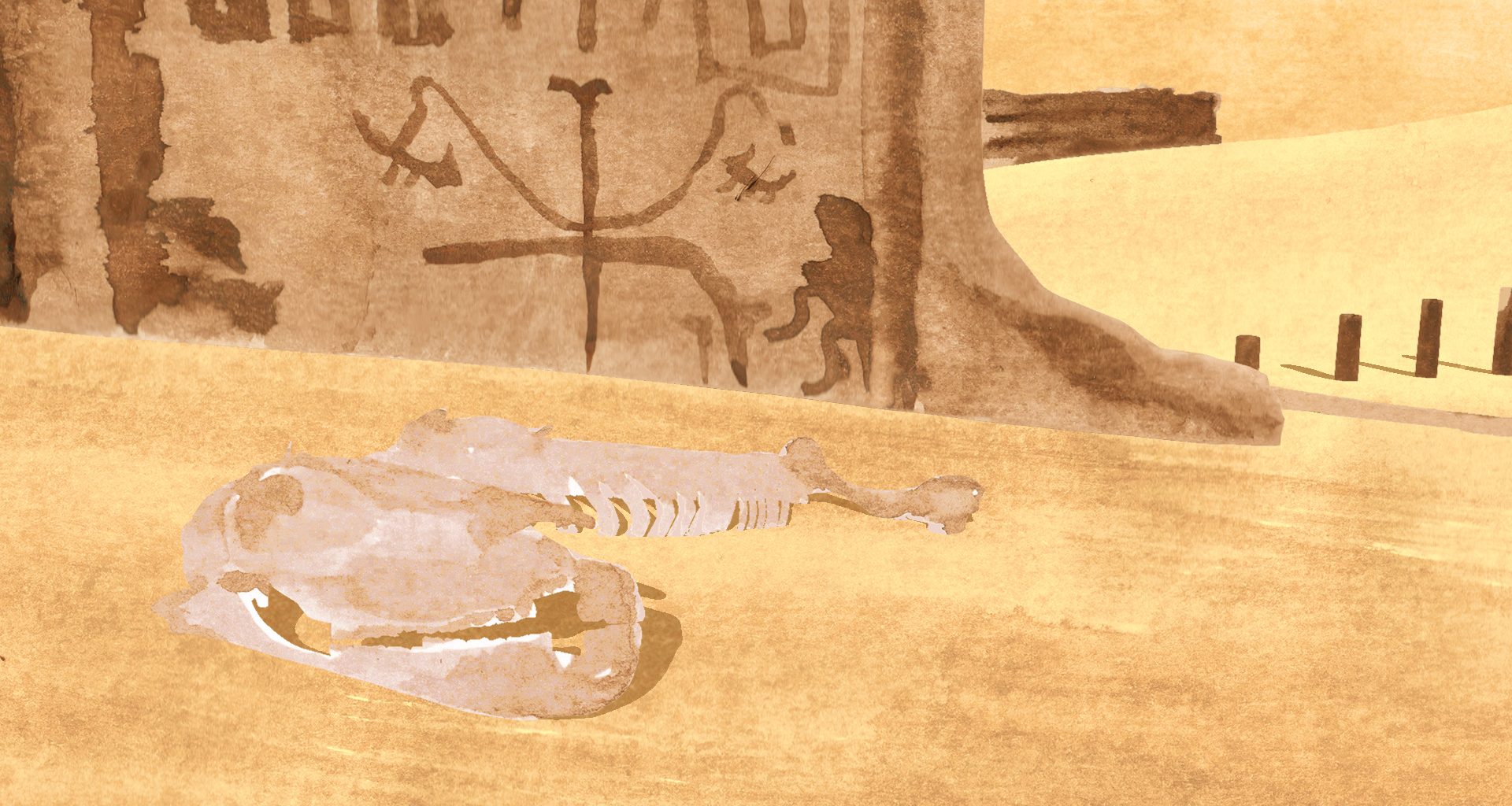 The Greek mountain of Parnassos is said to be home to the Muses, goddesses of the arts. Poets have long paid homage to its name, going as far as calling themselves “parnassians” in 19th century France. Parnassos wishes in turn to pay homage to the poets and artists who have contributed to the foundations of French culture through a series of short films, each illustrating a poem as well as an artistic movement.

Parnassos is a series of 10 short films, each an adaptation of a French poem, and each following the artistic style of a corresponding art movement. Each association is an opportunity to immerse ourselves in a major moment of art history, from 17th century baroque to early 20th century surrealism.

Parnassos will be created in the Unreal Engine, with new tools that are on the verge of revolutionizing the future of filmmaking. Using recent innovations and exploring the power of shading and GAN style transfers, we intend to demonstrate the power of real-time technology by creating a series of original shorts. Our work will combine the latest advances in technology all the while going back to major landmarks of art history, to reach a broader audience, beyond the world of entertainment.

These previews represent the concept behind Parnassos, a combination of poetry and visual arts told through a simple short story.

Watch our EbSynth demo Ozymandias to see how we were able to quickly create a short film with a unique look based on wash paintings.

Ozymandias is a proof of concept of our style transfer / texture synthesis pipeline. It is the product of three weeks of work and was created by only two people, a director and a graphic designer, to demonstrate the power of tools like EbSynth.

Le Dormeur du val received a finalist award at the Real-Time Shorts Challenge and was created entirely within the Unreal Engine by Alvaro Lamarche-Toloza, working alone during the parisian quarantine.